The article is dedicated to the gender aspects of Enlightenment that arose on Russian ground. The author singles out the two stages in its development. They are Enlightenment-in-Russia and Russian Enlightenment. He tries to compare the typical for these stages attempts to solve gender problems. Desnitsky’s work “Juridical Reasoning of the Beginning and the Origin of Matrimony” and Chernyshevsky’s novel “What to do” are the objects of comparative analysis.

Vsevolod Kuznetsov, Vinnytsia National Technical University
Applicant for PhD in philosophy at the Department of Philosophy

Desnitsky, S. E. (1990). Juridical dissertation on the commencement and the origin of conjugality [In Russian]. In B. V. Emelianov (Ed.), Russian philosophy of the second party of XVIII century (pp. 49-59). Sverdlovsk: Ural UP.

Pustarnakov, V. F. (2002). Enlightenment in Russia and in France: Trial of the Comparative Analysis. [In Russian]. Moscow: IF RAN. Retrieved from https://iphras.ru/uplfile/root/biblio/2001/Pustarnakov_1.pdf

Authors who publish with this journal agree to the following terms:

Most read articles by the same author(s) 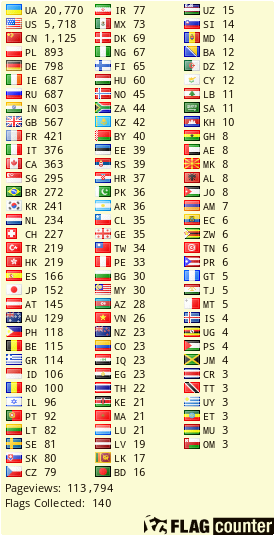